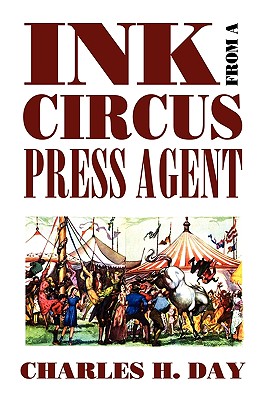 
Not On Our Shelves—Ships in 1-5 Days
(This book cannot be returned.)
One of the most colorful breed of men in 19th-century circusdom was the press agent, whose duty was to act as "an umpire between the show and the newspapers," and promote his company's greatness in order to generate public interest in advance of the performances. Charles H. Day, one of the leading "puffers" of his time, was particularly active between 1872-87, but unlike many of his colleagues, was also published widely in the entertainment newspapers and magazines. William L. Slout has collected together the best of Day's colorful and evocative essays of 19th-century circus life, and has also added a helpful Circus Personnel Reference Roster, notes, and detailed index.