Theatre of Crisis: Drama and Politics in Latin America (Paperback) 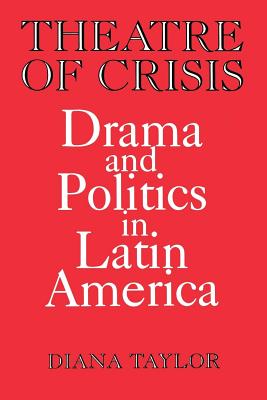 Theatre of Crisis: Drama and Politics in Latin America (Paperback)


Not On Our Shelves—Ships in 1-5 Days
(This book cannot be returned.)
Latin American theatre is among the most innovative in the world today. The period 1965-1970 was one of intense theatrical production in the region. Dozens of major playwrights and collective theaters produced hundreds of highly original plays. This was also a period of profound ideological and sociopolitical transformation. Hopes for Latin American self-definition and self-determination after centuries of colonization and foreign exploitation began to crumble, while the right-wing backlash pr.