Curse of a Winter Moon (Paperback) 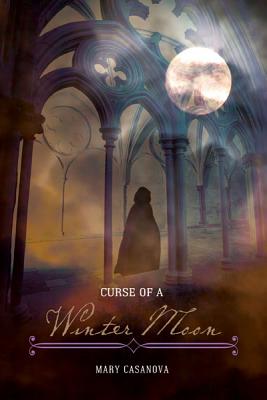 Curse of a Winter Moon (Paperback)

Six years ago, twelve-year-old Marius lost his mother during the birth of his brother, Jean-Pierre, and her dying wish was that he watch over his brother. But because Jean-Pierre was born on Christmas Eve, villagers believe he is marked with the curse of the "loup garou" the werewolf. Protecting Jean-Pierre has been a never-ending struggle as townsfolk constantly eye the boy with dread and suspicion. To make matters worse, his country is swept up in a hysterical campaign to find and destroy enemies of the Church, and now the villagers have made Jean-Pierre their target. Marius must defy the ruling institutions of the time to save his brother's life and his own.

Winner of a 2001 Minnesota Book Award, "Curse of a Winter Moon" is a harrowing story of one boy's fierce devotion to his family as he battles against prejudice and fear.

Mary Casanova is the author of more than thirty books for young readers, ranging from picture books to novels, including "Frozen" (Minnesota, 2012).