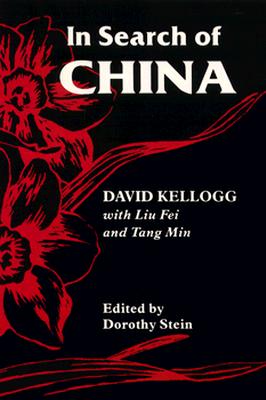 
Special Order—Subject to Availability
This book is a rarity: a perspective on China by a Westerner who adopted it as his home. With little more than a portable typewriter, David Kellogg went to China in 1983--intending a short visit--and remained until 1989, when he was expelled for alleged inappropriate involvement with participants in protest against the government.