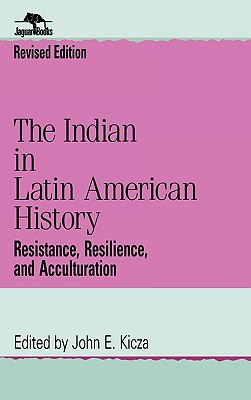 
Not On Our Shelves—Ships in 1-5 Days
Initially decimated by disease and later faced with the loss of their lands and their political autonomy, Latin American Indians have displayed remarkable resilience. They have resisted cultural hegemony with rebellions and have initiated petitions to demand remedies to injustices, while consciously selecting certain aspects of the West to incorporate into their cultures. Leading historians, anthropologists and sociologists examine Indian-Western relationships from the Spaniards' initial contact with the Incas to the cultural interplay of today's Latin America. This revised edition contains four brand new chapters and a revised introduction. The list of suggested readings and films has also been updated.