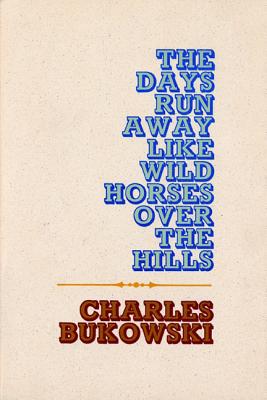 The Days Run Away Like Wild Horses is a book of poems written by Charles Bukowski for Jane, his first love. These poems explore a more emotional side to Charles Bukowski.