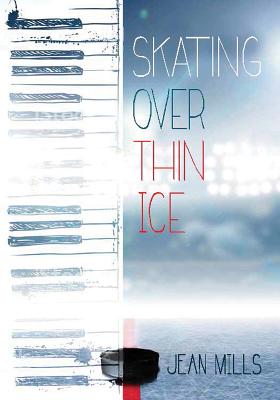 Imogen St Pierre is a musical prodigy, a classical pianist touring the international concert halls in a trio with her father and grandfather. Though clearly accomplished, she is also painfully awkward socially, getting lost in the music even after it's over. Imogen's in the final year in a private boarding school where she meets a boy of the same age, Nathan McCormick, who turns out to be the "Next Great Hockey Player." Nathan, however, has recently been penalized for a vicious fight in an international tournament. Imogen and Nathan don't exactly become an item, but there's an elusive special quality to their connection. Jean Mills has given us a thoughtful, moving, powerful story about what it's like to be gifted and exceptional -- and still young.

Jean Mills is the author of four novels for young adult readers including Wild Dog Summer and The Legacy. She lives in Guelph, Ontario.