The Beatles in India (Hardcover) 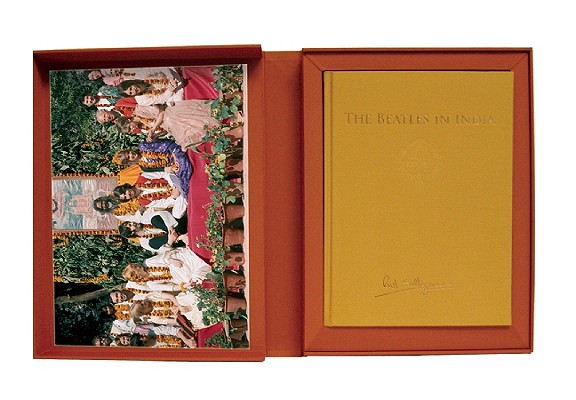 The Beatles in India (Hardcover)


Special Order—Subject to Availability
Early in 1968, at the height of their popularity, the Beatles travelled to India to find something that all their fame and fortune could not give them: inner peace. For eight weeks, they disappeared into an ashram to study meditation. No press or visitors were allowed. A young Canadian filmmaker, Paul Saltzman, had also travelled to India the year before. He and the Beatles met by chance at Maharishi Mahesh Yogi's ashram, striking up an immediate friendship. The Beatles allowed Saltzman to photograph them while they meditated and wrote music. 30 years later, Saltzman looked at his rolls of film and discovered a unique record of rock's favoured sons.