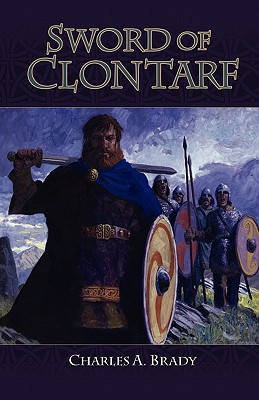 
Not On Our Shelves—Ships in 1-5 Days
Niall must leave his native Iceland after the murder of his father and make his way to his Irish grandfather, the Chieftain Mael Seachlinn. Before he can be presented to his grandfather and the High King Brian Boru, he stays in a monastery and studies at a bardic school. As the battle for Ireland approaches and the chieftains of Ireland unite, Niall is swept along and both weeps for the loss his North must endure and rejoices in the glory of Ireland.In the end he learns "what is the greatest bard fee" . . . the glory of heaven.