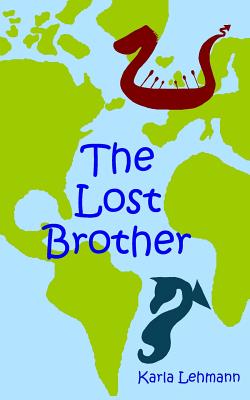 
Not On Our Shelves—Ships in 1-5 Days
(This book cannot be returned.)
Fates run amok with a collision of Viking and early American cultures. During their plight of escaping the unexplained, never-ending hunt by the Valkyries, a small sect of Vikings spots land in the distance - a hiding place., somewhere to regroup and assess the damage and the losses. Buried secrets surface when confronted by the past. In the woods on a small island, later to be known as Newfoundland, twin brothers, Demas and Obee, are separated. As they search for each other, unlikely alliances are formed.