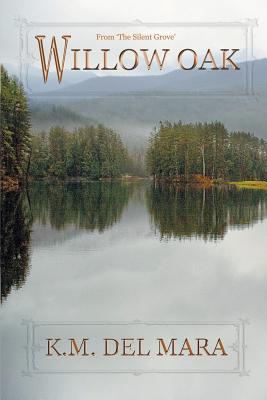 A fast-paced historical fiction for ages twelve and up that presents the other side of the conflict in the American Revolution, the Loyalists' viewpoint.

Tensions were so high on the eve of the American Revolution that when a family of New York Loyalists decides to avoid the war that is almost certainly coming, another war begins in their own household. Fleeing to Canada through the northern wilderness proves difficult, but problems magnify when two of the daughters have to be left behind in Albany. They agree to deliver an important message to the British troops at Ticonderoga, but must avoid kidnappers, desperate rebels, and Green Mountain Boys to do so. Losing their Mohawk guides, they are stranded in the forests of the Adirondacks, wondering if they will ever reunite with their family.

Like its companion volumes in the Silent Grove series, Willow Oak asks whether it is wiser to flee approaching war, or more noble to stand and fight.