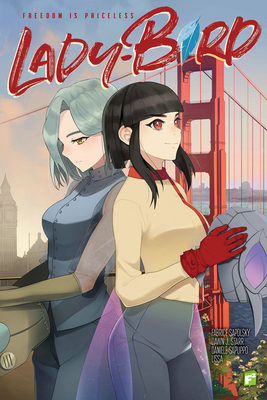 
Not On Our Shelves—Ships in 1-5 Days
Two young women, Vega and Mina, living 100 years apart share the same strange abilities. They hold the genetic key to saving the world from all known viruses and diseases, but they've been captured and taken advantage of by people more interested by power and money than anything else. In 1909, Vega is trapped. Forced to be a warrior when all she wants is love. In the present, Mina has escaped. Helped by Tamara, a former astronaut and her scientist friend Marques, she has a chance to use her amazing abilities and spread her wings to learn the truth about her origins.