The Whats of a Scientific Life (Paperback) 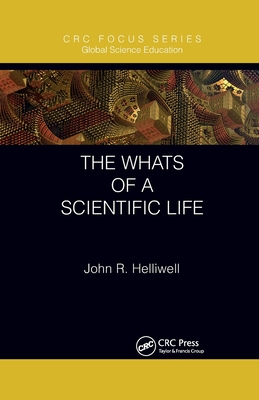 The Whats of a Scientific Life (Paperback)

This book completes a scientific life trilogy of books following on from the Hows (i.e. skills) and the Whys is now the Whats of a scientific life. Starting with just what is science, then on to what is physics, what is chemistry and what is biology the book discusses career situations in terms of types of obstacles faced. There follow examples of what science has achieved as well as plans and opportunities. The contexts for science are dependencies of science on mathematics, how science cuts across disciplines, and the importance of engineering and computer software. What science is as a process is that it is distinctly successful in avoiding or dealing with failures. Most recently a radical change in what is science is the merger of the International Council of Scientific Unions and the International Social Sciences Council.