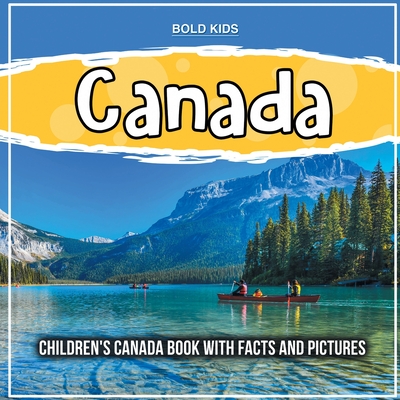 
Not On Our Shelves—Ships in 1-5 Days
(This book cannot be returned.)
While Canada is known for its large coastline, it also has several irregular land borders and a variety of islands. The country's national sport is hockey, and the population of hockey players has grown by two million since the 19th century. However, the country's people are not just limited to winter sports. Despite the cold weather and many islands, Canadians are often out playing in the open during the summer months. This is a great opportunity for kids to learn about Canada and its history while having fun.