Specs of Spectacle Island: A story of an island from trash to treasure (Paperback) 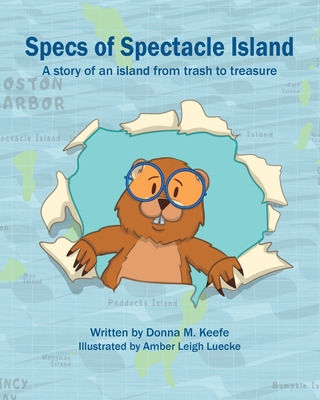 Specs of Spectacle Island: A story of an island from trash to treasure (Paperback)

Spectacle Island has a diverse and intriguing history. The transformation of the island that was once a garbage dump for the city of Boston leaking pollutants into Boston Harbor for 50 years is a remarkable reclamation of land from an environmental disaster. The Central Artery/Tunnel Project, known as the Big Dig, was one of the most inconceivable engineering feats and roadway construction projects in history. The celebrated Greenway and Zakim Bridge are both a result of the Big Dig. The story of Spectacle Island transformed from a city garbage dump polluting Boston Harbor into a national and state park is lesser-known.