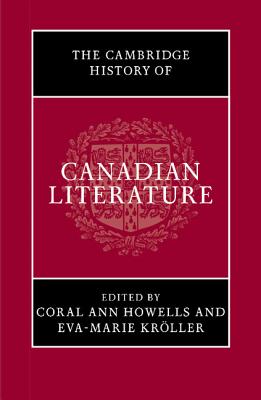 
Not On Our Shelves—Ships in 1-5 Days
(This book cannot be returned.)
From Aboriginal writing to Margaret Atwood, this is a complete English-language history of Canadian writing in English and French from its beginnings. The multi-authored volume pays special attention to works from the 1960s and after, to multicultural and Indigenous writing, popular literature, and the interaction of anglophone and francophone cultures throughout Canadian history. Established genres such as fiction, drama and poetry are discussed alongside forms of writing which have traditionally received less attention, such as the essay, nature-writing, life-writing, journalism, and comics, and also writing in which the conventional separation between genres has broken down, such as the poetic novel. Written by an international team of distinguished scholars, the volume includes a separate, substantial section discussing major genres in French, as well as a detailed chronology of historical and literary/cultural events, and an extensive bibliography covering criticism in English and French.