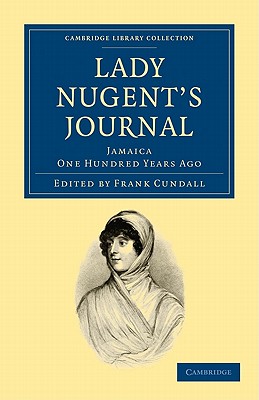 
Not On Our Shelves—Ships in 1-5 Days
(This book cannot be returned.)
The husband of Maria, Lady Nugent (1771-1834) was Governor of Jamaica from 1801 to 1806. Her diaries were not written for publication, and therefore offer a valuable and frank record of people and situations she met with in Jamaica. They were published privately after her death, and are here reproduced from the 1907 edition. The Jamaica diary covers a period of uncertainty in the West Indies due to the Napoleonic Wars. While generally avoiding politics, she comments on colonial society and planter life. Her initial view of slaves altered as rumours of uprisings made her fear for her young children. She also expresses concern about the sexual exploitation of slaves by planters, as being bad for both parties. The latter part of the work covers in less detail her return to England, and the period she spent in India where her husband had been appointed commander-in-chief.