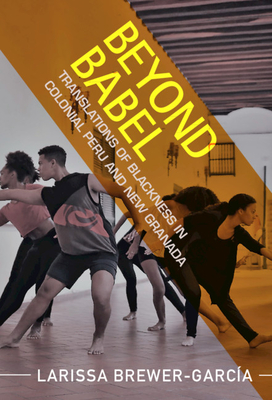 
Not On Our Shelves—Ships in 1-5 Days
In seventeenth-century Spanish America, black linguistic interpreters and spiritual intermediaries played key roles in the production of writings about black men and women. Focusing on the African diaspora in Peru and the southern continental Caribbean, Larissa Brewer-Garc a uncovers long-ignored or lost archival materials describing the experiences of black Christians in the transatlantic slave trade and the colonial societies where they arrived. Brewer-Garc a's analysis of these materials shows that black intermediaries bridged divisions among the populations implicated in the slave trade, exerting influence over colonial Spanish American writings and emerging racial hierarchies in the Atlantic world. The translated portrayals of blackness composed by these intermediaries stood in stark contrast to the pejorative stereotypes common in literary and legal texts of the period. Brewer-Garc a reconstructs the context of those translations and traces the contours and consequences of their notions of blackness, which were characterized by physical beauty and spiritual virtue.