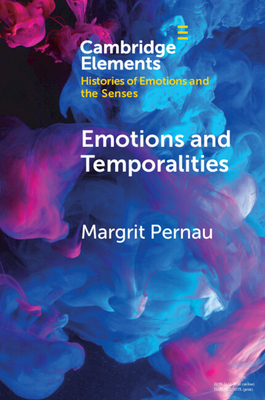 
Not On Our Shelves—Ships in 1-5 Days
This Element brings together the history of emotions and temporalities, offering a new perspective on both. Time was often imagined as a movement from the past to the future: the past is gone and the future not yet here. Only present-day subjects could establish relations to other times, recovering history as well as imagining and anticipating the future. In a movement paralleling the emphasis on the porous self, constituted by emotions situated not inside but between subjects, this Element argues for a porous present, which is open to the intervention of ghosts coming from the past and from the future. What needs investigating is the flow between times as much as the creation of boundaries between them, which first banishes the ghosts and then denies their existence. Emotions are the most important way through which subjects situate and understand themselves in time.