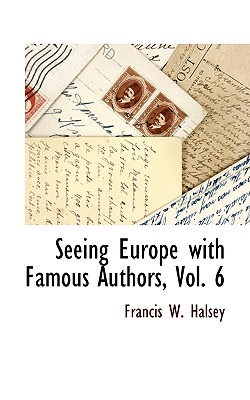 
Not On Our Shelves—Ships in 1-5 Days
(This book cannot be returned.)
Travelogues Collection offers readers a unique glimpse into the diverse landscape, culture and wildlife of the world from the perspective of late 19th and early 20th century esteemed travelers. From the exotic islands of Fiji to the lush jungles of Africa to the bustling streets of New York City, these picturesque backdrops set the scene for amusing, and at times prejudiced, anecdotes of adventure, survival and camaraderie. Photographs and whimsical illustrations complement the descriptive text, bringing to life the colorful characters encountered along the way. The Shelf2Life Travelogues Collection allows readers to embark on a voyage into the past to experience the world as it once was and meet the people who inhabited it.