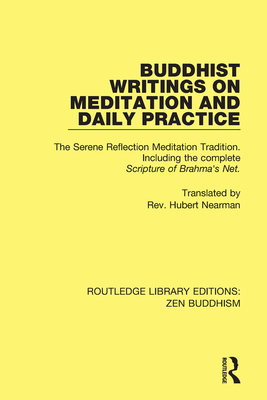 This book, first published in 1994, is a compendium of new translations of certain works regarded as fundamental texts in the Serene Reflection Buddhist Tradition (Sōtō Zen). All the texts were in Chinese, either as original works or as translations from Sanskrit. Several of them are central to the ceremonial not only of the Sōtō Zen Tradition but also of other Mahayana Buddhist traditions as well.