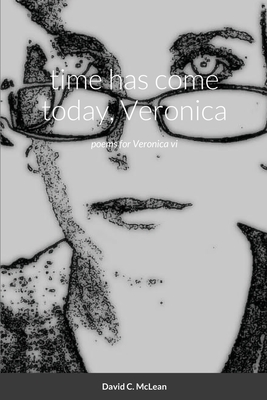 
Not On Our Shelves—Ships in 1-5 Days
(This book cannot be returned.)
This is the sixth volume of the "poems for Veronica" series, so this series has now grown to two trilogies, as it were. As before, the impetus behind this book is McLean's love for Veronica, his muse, & also both a faith in the good goddess & a theoretical underpinning in Lyotard's development of the idea of intensity. This idea originated in how Freud describes the primary processes, & intensities are seen by Lyotard as unbound excitations that are spontaneous, instantaneous, & resistant to the temporal syntheses of memory. They cannot be captured in words, but indicated, shown to us by how closely the poems align with the fire that the goddess gives us, by how close they come to an inarticulate scream. If that does not stop you buying this book, then nothing will.