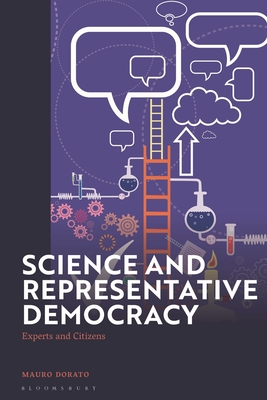 Mauro Dorato charts pressing debates within the philosophy of science that centre around scientific expertise, access to knowledge, consensus, debate, and decision-making.

This English-language translation of Disinformazione Scientifica e Democrazia argues that the advancement of science depends on an exponential process of specialization, accompanied by the creation of technical languages that are less and less accessible to the general public. Dorato reveals how such a process must align with representative forms of democracies, in which knowledge and decision-making ought to aim at the society's general interest. Given the importance of the principle of competence, however, the role of experts as mediators of knowledge threatens the citizens' autonomy of choice. Consequently, the risk of technocratic regimes calls for new ways to increase literacy about science and its philosophical and probabilistic foundations. Stressing the conceptual conflict between pluralism and conformism, Science and Representative Democracyreveals the obstacles to the functioning of both science and democracy.
Mauro Dorato is Professor of Philosophy of Science at Roma Tre University, Italy.