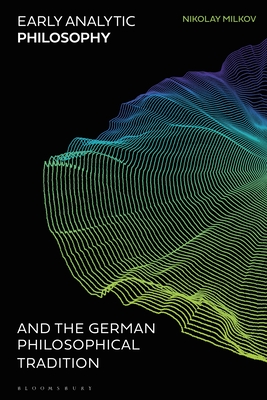 This book investigates the emergence and development of early analytic philosophy and explicates the topics and concepts that were of interest to German and British philosophers. Taking into consideration a range of authors including Leibniz, Kant, Hegel, Fries, Lotze, Husserl, Moore, Russell and Wittgenstein, Nikolay Milkov shows that the same puzzles and problems were of interest within both traditions.