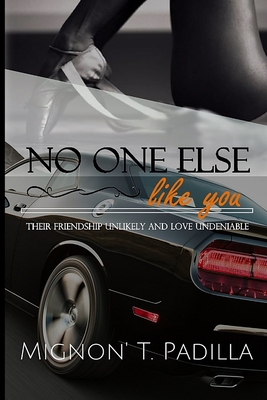 
Not On Our Shelves—Ships in 1-5 Days
(This book cannot be returned.)
Memorie hobbled over to a nearby bench. She looked down at her throbbing, swollen ankle. That last pirouette tripped her up, causing her to fall hard. She had sprained her ankle many times, but it never felt like this. She needed to get to the hospital, but didn't know how. She looked up when she heard the roar of an engine, screeching tires and spotted the black Challenger coming up the street once again. She looked at it confused. Had he just circled the block? She watched as Devon pulled up to the curb in front of her, got out, walked over to the passenger door and opened it before stalking over to her. Without a word, he grabbed her bags and threw them in the car. He came back, picked her up with little effort in a cradling position and carried her over to the passenger side. She said nothing only looked into his beautiful green eyes. A shiver of excitement at the feel of his strong arms ran up her spine. He put her in, before going to his side. He slammed his door before peeling away from the curb.