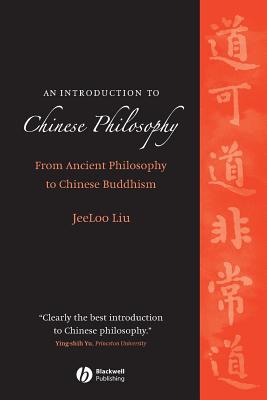 
Not On Our Shelves—Ships in 1-5 Days
(This book cannot be returned.)
An Introduction to Chinese Philosophy unlocks the mystery of ancient Chinese philosophy and unravels the complexity of Chinese Buddhism by placing them in the contemporary context of discourse.