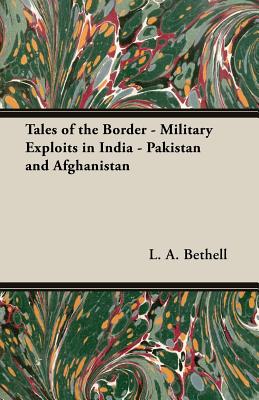 
Not On Our Shelves—Ships in 1-5 Days
(This book cannot be returned.)
Originally published in 1934. Fourteen thrilling narratives by various authors on war, adventure and military experiences on the borders of India, Afghanistan, Pakistan and neighbouring countries during the latter part of the nineteenth century. Stories of the British Army, Ghurka's, Punjab Regiments and tribesmen of the North West Frontier. Many of the earliest war books, particularly those dating back to the 1900s and before, are now extremely scarce and increasingly expensive. Home Farm Books are republishing these classic works in affordable, high quality, modern editions, using the original text and artwork.