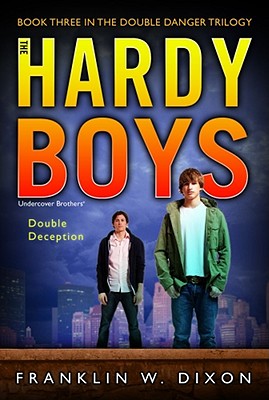 MISSION: To located Ryan Carraway, who has mysteriously gone missing while his movie star brother, Justin, was filming on location in Bayport. And to find out what, if anything, Justin is hiding.

POTENTIAL VICTIMS: Ryan - and anyone who comes too close to finding out who was involved in his vanishing act.

SUSPECTS: Movie star Justin has been acting stranger and stranger, and now there's evidence that points to the fact that he might be involved in his own brother's disappearance...
Franklin W. Dixon is the author of the ever-popular Hardy Boys books.