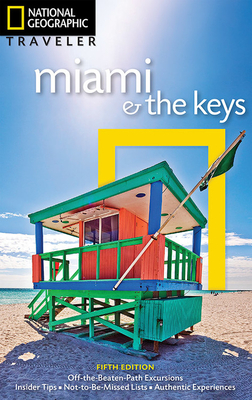 
Special Order—Subject to Availability
MARK MILLER earned a degree in American Social History from Stanford University, entered journalism as a newspaper copyboy, and subsequently reported for Reuters and the CBS Radio network, where he also produced documentaries. He has contributed to National Geographic books and publications, including National Geographic magazine, since 1977, his assignments ranging across North America from Alaska to Florida’s Dry Tortugas, as well as the Caribbean and Europe. Miller is a partner in 12 Films, a documentary film production company.