Houdini: The Life of the Great Escape Artist (Library Binding) 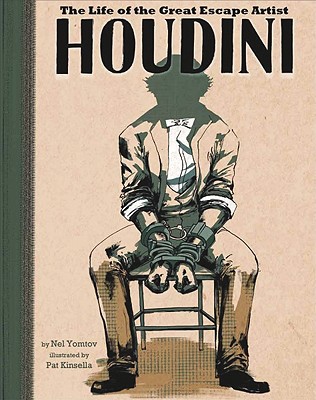 Houdini: The Life of the Great Escape Artist (Library Binding)


Special Order—Subject to Availability
Harry Houdini never met a lock he didn't like. Handcuffs, leg irons, and thumbscrews were child's play for the world's greatest escape artist. During his stunning career he invented some of the most mind-boggling escapes of all time. Join Houdini as he attempts his most dangerous stunts and unlock the secrets of the illusionist's lasting legacy.