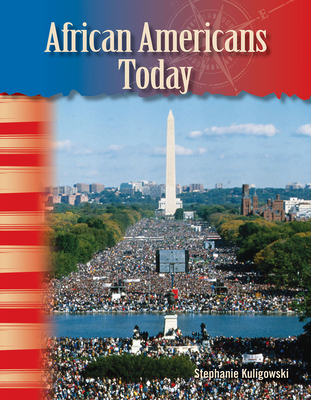 
Special Order—Subject to Availability
There was a time in American history where African Americans did not have the same rights as other Americans. Segregation laws forced African Americans to have separate schools, restrooms, parks, and even drinking fountains. They suffered from racism and discrimination. Despite these disadvantages, African Americans fought for equality and set out to prove their worth. Colin Powell, Maya Angelou, Oprah Winfrey, and Condoleezza Rice are just a few of the key historical people in this book. They all became successful through their hard work and exceptional skills and thus led the way for other African Americans to follow.