The Pumpkin Gospel (die-cut): A Story of a New Start with God (Board book) 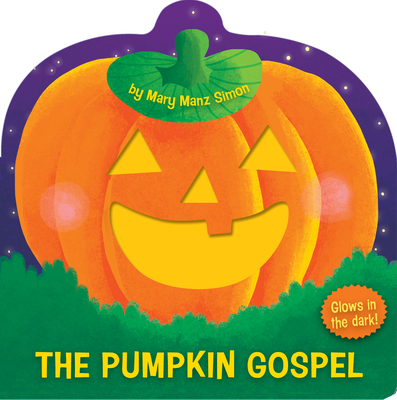 The Pumpkin Gospel (die-cut): A Story of a New Start with God (Board book)


Not On Our Shelves—Ships in 1-5 Days
It's pumpkin-carving time!

This glow-in-the-dark board book can teach your entire family how God changes us into beautiful new creations to shine for Him!

Dr. Mary Manz Simon, who earned a doctorate in education, is an award-winning author with more than 3 million books sold. A thought leader in the Christian children’s market, she has worked with entertainment entities, periodicals, and major publishers including Walden Media, Sony Home Entertainment, DreamWorks Animation, and American Girl. Dr. Simon has appeared on hundreds of radio and television programs in support of her products and as a practical parenting specialist. She and her husband, Hank, a pastor, celebrated their fortieth anniversary in 2014. They are the parents of three and have four grandsons.