Looking West: Regional Transformation and the Future of Canada (Paperback) 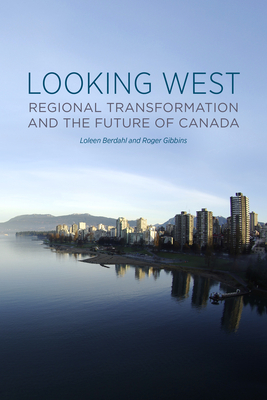 Looking West: Regional Transformation and the Future of Canada (Paperback)

Although a history of protest politics has done so much to define western Canada and to place it outside the Canadian mainstream, the aspirations and frustrations that animated western discontent over the years have been replaced by a new reality: the West is in, and many of the levers of national economic and political power rest in western Canadian hands. The protest tradition has yielded a dynamic region that leads rather than reacts to national economic, social, and political change.

The westward shift of the Canadian economy and demography is likely to be an enduring structural change that reflects and is reinforced by the transformation of the continental and global economies. At the same time, western Canada faces major challenges, including finding a place for a sustainable resource economy in a rapidly changing global environment, establishing a full and modern partnership with Aboriginal peoples, and creating urban environments that will attract and retain human capital. None of these challenges are unique to the West but they all play out with great force, and great immediacy, in western Canada.