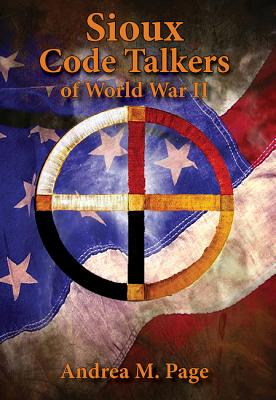 Decode the story of the Sioux who helped win the war.

In World War II, code making and code breaking reached a feverish peak. The fabled Enigma cipher had been broken, and all sides were looking for a secure, reliable means of communication. Many have heard of the role of the Navajo Code Talkers, but less well-known are the Sioux Code Talkers, who used the Lakota, Dakota, and Nakota dialects. Told by the great-niece of John Bear King, who served in the First Cavalry as a Sioux Code Talker, this informative title explores not only the importance of the indigenous peoples to the war but also their culture and values. Follow the seven Sioux who put aside a long history of prejudice against their people and joined the fight against Japan.