From Above (Riley Donovan) (Paperback) 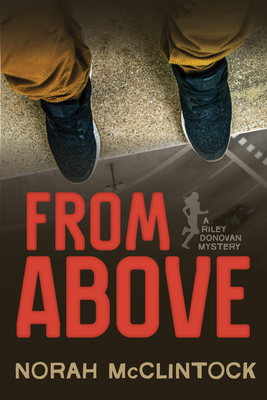 From Above (Riley Donovan) (Paperback)

When a football player from Riley Donovan's school falls to his death from the top of a recreation center, a hunch makes her wonder if he was pushed. But who would do such a thing, and why? Riley's detective aunt tells Riley to leave it alone, but that's not in Riley's nature. When her friend Charlie is accused of the murder, Riley is determined to clear his name, even if it means confronting vicious junkyard dogs, forming an alliance with an old enemy, and putting her own life in danger.