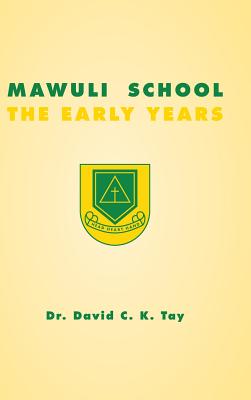 
Not On Our Shelves—Ships in 1-5 Days
(This book cannot be returned.)
Mawuli School was the first Secondary School founded by the Evangelical Presbyterian (E.P.) Church in 1950 at Ho in the Trans Volta Togoland Mandated Territory which was under the administration of the Gold Coast Colony. To illustrate the strong link between the two, the book traced the history of the E. P. Church, from its beginning to the founding of the School.
The book gives the historical account of the founding of Mawuli School in 1950 from the Founders' perspective and life and activities in the School from the Students' perspective up to 1955, the year the Author graduated from Form 5. Coincidentally, the first girls were admitted in 1955 and Mawuli became a co-ed school.