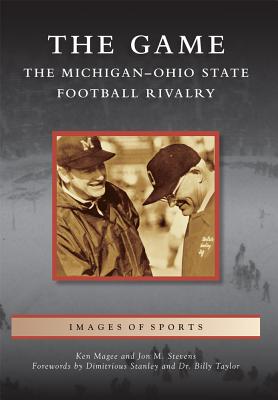 Simply known as The Game, the history of the Michigan-Ohio State rivalry - one of the oldest and, arguably, the fierecest in college football.

With a history that stretches over a century, the Michigan-Ohio State rivalry is one of the oldest in college football. The two teams claim a combined 19 national championships, hundreds of All-Americans, and 10 Heisman Trophies. Each year, millions of Buckeye and Wolverine fans watch the two teams with great disdain for one another battle in late November - usually for an opportunity to win the Big Ten championship.