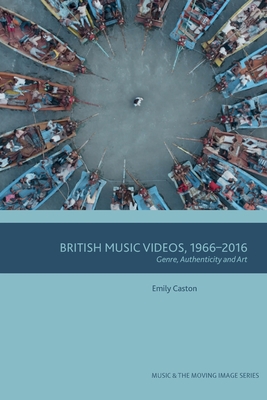 Based on new archival evidence and interviews, and setting out a new theoretical framework for music video analysis, Emily Caston presents a major new analysis of music videos from 1966-2016, identifying not only their distinctive British traits, but their parallels with British film genres and styles. By analysing the genre, craft and authorial voice of music video within the context of film and popular music, the book sheds new light on existing theoretical and historical questions about audiences, authorship, art and the creative industries. Far from being an American cultural form, the book reveals music video's roots in British and European film traditions, and suggests significant ways in which British video has impacted popular film and music culture.