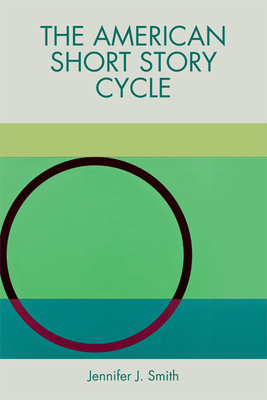 Constructs a history of community, family and temporality in American culture through one of the nation's most popular, yet unrecognized genres

The American Short Story Cycle spans two centuries to tell the history of a genre that includes both major and marginal authors, from Washington Irving through William Faulkner to Jhumpa Lahiri. The short story cycle rose and proliferated because its form compellingly renders the uncertainties that emerge from the twin pillars of modern America culture: individualism and pluralism. Short story cycles reflect how individuals adapt to change, whether it is the railroad coming to the small town in Sherwood Anderson's Winesburg, Ohio (1919) or social media revolutionizing language in Jennifer Egan's A Visit from the Goon Squad (2010). Combining new formalism in literary criticism with scholarship in American Studies, this book gives a name and theory to the genre that has fostered the aesthetics of fragmentation, as well as recurrence, that characterize fiction today.

Key Features: Spans two centuries to tell the history of a neglected genre that includes major and marginal authors Combines new formalism in literary criticism to scholarship in American Studies Constructs a history of community, family, and temporality in American culture
Jennifer J. Smith is an Assistant Professor of English at Franklin College. Her research and teaching focus on American literature and culture from the nineteenth century to the present, with special interests in narrative theory, gender studies, and comparative ethnic approaches. Her work has appeared in Pedagogy, Short Fiction in Theory and Practice, and The Journal of the Short Story in English, as well as a number of essay collections.