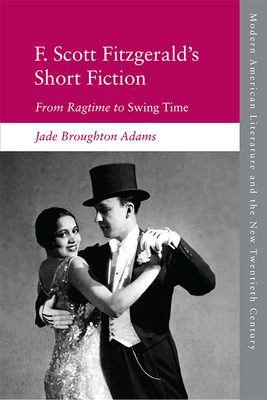 F. Scott Fitzgerald is remembered primarily as a novelist, but he wrote nearly two hundred short stories for popular magazines such as the widely-read Saturday Evening Post. These are vividly infused with the new popular culture of the early twentieth century, from jazz to motion pictures. By exploring Fitzgerald's fascination with the intertwined spheres of dance, music, theatre and film, this book demonstrates how Fitzgerald innovatively imported practices from other popular cultural media into his short stories, showing how jazz age culture served as more than mere period detail in his work.

Jade Broughton Adams is an Independent Scholar, specialising in American fiction and popular culture of the 1920s and 1930s. She received her undergraduate degree from the University of Oxford, and completed a PhD at the University of Leicester. Her doctoral research focused on the use of parody in the short stories of F. Scott Fitzgerald.