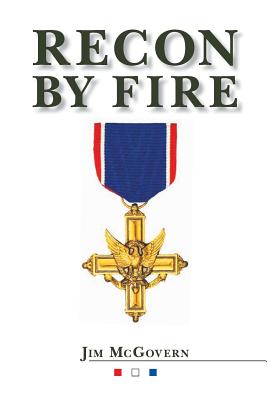 
Not On Our Shelves—Ships in 1-5 Days
(This book cannot be returned.)
In May of 1968 in Vietnam a desperate battle took place in a remote village. A First Air Cavalry company was on the verge of annihilation save for the courage of Captain Jay Copley and his men. Forty three years later Copley was awarded the Distinguished Service Cross for his actions that day. This is the story of what happened that day.
Jim McGovern has written for Sports Illustrated and currently writes for the Feherty Show seen on Monday nights on the Golf Channel. This is his first book and it came about as the result of a conversation with his older brother First Lieutenant Thomas D. McGovern who shared the account of the battle and the subsequent award of the DSC forty three years after the battle. Jim currently resides in Michigan with his wife of 40 years.