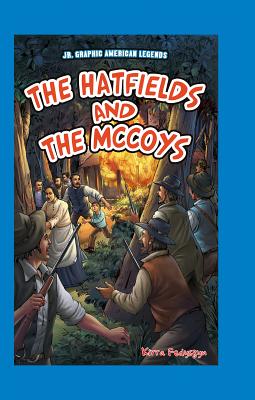 
Special Order—Subject to Availability
(This book cannot be returned.)
The American Civil War was a time of great upheaval in our nation. Slavery was becoming a major issue, and the decision over what to do formed a great rift in our nation. The story of the Hatfields and McCoys demonstrates just how high emotions ran between the two sides. One man's choice to fight for the Union when his neighbors have joined forces with the Confederacy launches two families into an infamous feud that lasts for half a century and causes many deaths.