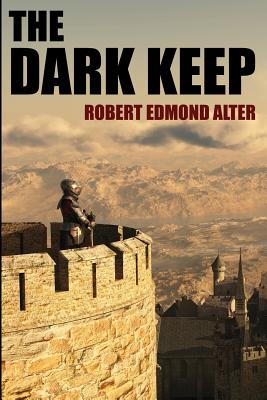 THE DARK KEEP is a story of 13th-century England. Martin of Tressling, an orphan raised by a Norman uncle, yet kept at an indefinable distance by the same uncle, while strangely befriended by their Saxon enemies. Martin struggles with divided loyalties until he must choose sides in the inevitable climax. Finally, he learns the mysterious circumstances surrounding his own background and why he has always felt more secure in the presence of his supposed enemies than in the company of his uncle and the men-at-arms of the great castle.

The author weaves an adventure-filled tale of medieval Britain, depicting the customs and hardships of serfdom, feudal life in a moated castle, and the amazing siege machines of the Age of Chivalry.