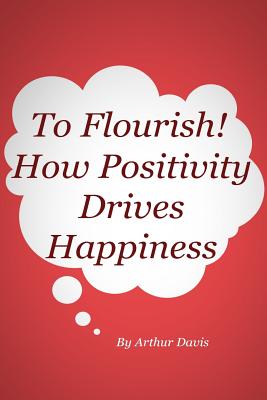 Are You Flourishing Or Languishing?

Have you ever met someone that seems to have the "golden touch"? Or, have you ever met someone that you love to be around because they just make you feel good about things? Maybe it was someone in your family or someone you work with. This person also probably had a wide ranging social circle and is "thought well of" by almost everyone this person encounters. Also, did you notice that this person does well at work, enjoys being at work and never seems to take any sick days because there is never a need to? This person seems to be in an "upward life spiral" and their success just keeps piling on. What are they doing right? Well, it could be they are in a zone called "flourish" by psychologists and social scientists.

A few years ago researchers decided to start studying not only what causes mental illness but why the mentally healthy have such a wide variance in their ability to cope and thrive in life. They found some very interesting results. It turns out that mental health is not as simple as "not being mentally ill". Just because someone is not pathologically mentally ill does not mean they are psychologically thriving. They could be in the psychological stage of "languishing" and just kind of "spinning their wheels" rather than gaining life skills and adding to their "repertoire" of effective learned behaviors. Research also indicates that only about 18 percent of us are "flourishing" in our life. Well, what is the psychological state of "flourishing" and how do you get it?

For some answers, keep reading