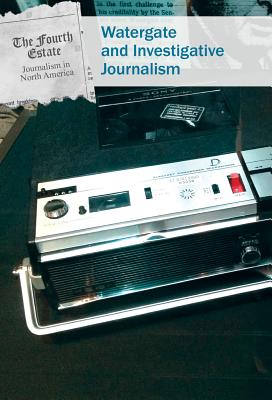 
Special Order—Subject to Availability
(This book cannot be returned.)
The coverage of the Watergate scandal by the Washington Post's Bob Woodward and Carl Bernstein wasn't the first example of investigative journalism in the United States, but it did usher in a new era for the writing form. This book offers its own investigation into the scandal that changed everything, the scandal that sent shockwaves through the world of politics and the world of journalism itself. Details include technology's role in the change, biographies of key players, and the legacy left for generations.