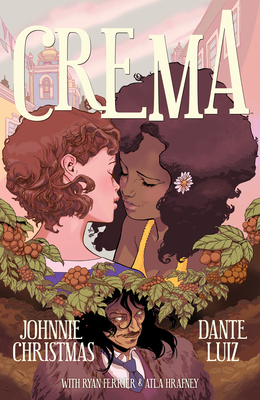 Esme, a barista, feels invisible, like a ghost... also, when Esme drinks too much coffee she actually sees ghosts. Yara, the elegant heir to a coffee plantation, is always seen, but only has eyes for Esme. Their world is turned upside down when the strange ghost of an old-world nobleman begs Esme to take his letter from New York City to a haunted coffee farm in Brazil, to reunite him with his lost love of a century ago. Bringing sinister tidings of unrequited love.

Johnnie makes Vancouver, BC his home.