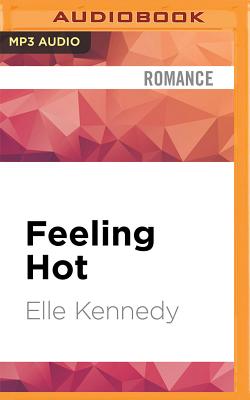 This is book number 7 in the Out of Uniform series.

In tight quarters anything can happen.

It's been a rough month for Navy SEAL Cash McCoy. Fresh off six months of celibacy during his deployment, he almost got into a hot blonde's panties before they were interrupted. Since then he still hasn't gotten laid. The reason? He lost her number. And no other woman has replaced her face in his fantasies. Then his CO asks him to keep an eye on his sister for a few weeks. Just until her psycho-stalker ex is transferred. Cash's new houseguest is none other than the same gorgeous, quirky blonde. And just his luck--his orders include an emphatic hands off. Jen Scott is having none of it. Now that she has a second chance, she's not letting Cash slip away.