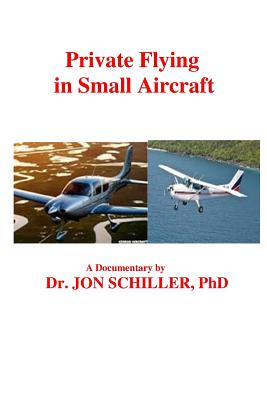 
Not On Our Shelves—Ships in 1-5 Days
(This book cannot be returned.)
I became interested in writing this book when I was recalling with a close friend the flying that I had done before in a Single Engine Beechcraft Bonanza and a Twin Engine Piper Apache owned by the Associated Aviation flying club operating from Downey Airport located in the Los Angeles Basin, about 25 miles from the LAX airport. I belonged to the flying club from August 1957 to September 1980 or about 13 years until I became too busy working designing Avionics systems at North American Rockwell, Inc. and later handling the Iranian and Israeli military business for the company. While I was flying I had an Instrument Rating and a License to fly Single and twin engine aircraft. I normally would fly with my wife as co-pilot, who also had a pilot's license. I should note that we usually had our five children as passengers. I took frequent flight trips from Downey to other US and Mexico destinations such as San Francisco, Dallas, New York City and Acapulco. My wife and children enjoyed the trips as much as I did. I remember a trip we took from Downey to Alaska in the Piper Apache twin engine plane; we could fly so low over the rivers that we could see the salmon jumping from the water into the air.
Jon Schiller received the BS in Physics from Caltech and the PhD in EE and Math at USC. He worked at Autonetics division of Rockwell from 1956 thru 1974. He has authored more than 20 books ranging in topics from Options Trading to action novels such as Multihulls and documentaries such as Global Change.