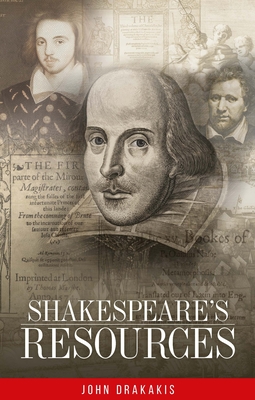 
Not On Our Shelves—Ships in 1-5 Days
Geoffrey Bullough's The Narrative and Dramatic Sources of Shakespeare (1957-75) established a vocabulary and a method for linking Shakespeare's plays with a series of texts on which they were thought to be based. Shakespeare's Resources revisits and interrogates the methodology that has prevailed since then and proposes a number of radical departures from Bullough's model. The tacitly accepted linear model of 'source' and 'influence' that critics and scholars have wrestled with is here reconceptualised as a dynamic process in which texts interact and generate meanings that domesticated versions of intertextuality do not adequately account for. The investigation uncovers questions of exactly how Shakespeare 'read', what he read, the practical conditions in which narratives were encountered, and how he re-deployed earlier versions that he had used in his later work.
John Drakakis is Emeritus Professor of English Studies at the University of Stirling