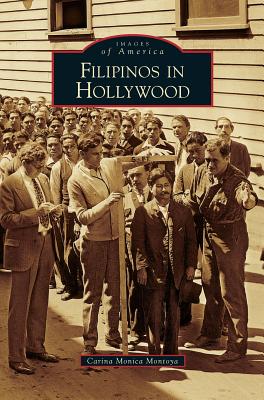 
Not On Our Shelves—Ships in 1-5 Days
(This book cannot be returned.)
The memoirs of Filipinos in Hollywood span more than 80 years, dating back to the early 1920s when the first wave of immigrants, who were mostly males, arrived and settled in Los Angeles. Despite the obstacles and hardships of discrimination, these early Filipino settlers had high hopes and dreams for the future. Many sought employment in Hollywood, only to be marginalized into service-related fields, becoming waiters, busboys, dishwashers, cooks, houseboys, janitors, and chauffeurs. They worked at popular restaurants, homes of the rich and famous, movie and television studios, clubs, and diners. For decades, Filipinos were the least recognized and least documented Asians in Hollywood. But many emerged from the shadows to become highly recognized talents, some occupying positions in the entertainment industry that makes Hollywood what it is today--the world's capital of entertainment and glamour.